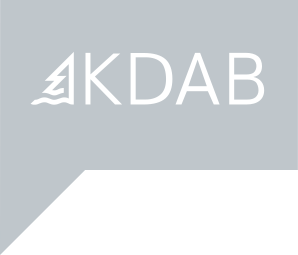 In the embedded industry the huge majority of software development is done in C. Even in 2021, C++’s usage is still a second distant. It’s worth asking: why is that? Does C++ not provide the right tools to the embedded developers? Do these tools come at an unacceptable price? How much truth there is in the “usual” comments about C++’s complexity?

This talk wants to discuss how C++ is, in fact, a great language for embedded development. C++ isn’t merely a “superset of C”; it also features a stricter type system, deterministic and automatic release of resources, true support for generic programming, as well as other facilities that can actually drastically improve a C++ program’s performances (over an equivalent written in C).

“What’s the catch? If it’s so good, why aren’t we using it already everywhere?” or “Sure, that all sounds nice and easy, but that’s only because _you_ are already proficient in C++! Try reading through these 2000 lines of error message…” or even “Linus says C++ is bad, who are you to disagree with him? Where’s _your_ kernel?”. Then, this talk is for you.

While learning how C++ can be incredibly useful for embedded software, we will try to demystify (some of) the “myths” about C++. Sure enough, many legends have a grain of truth; but in science and technology, sometimes legends spiral out of control, and eventually become self-fulfilling prophecies. We will tame these stories, and showcase actual code that hopefully will demonstrate how C++ can serve C developers just fine, and make them create more robust and more efficient software.

Giuseppe is an Approver of the Qt Project and a Senior Software Engineer at KDAB. He is a long time contributor to Qt, having used Qt and C++ since 2000. His contributions in Qt range from containers and regular expressions to GUI, Widgets and OpenGL. A free software passionate and UNIX specialist, before joining KDAB, Giuseppe organized conferences on open source around Italy. He holds a BSc in Computer Science.

View the slides for this presentation here…